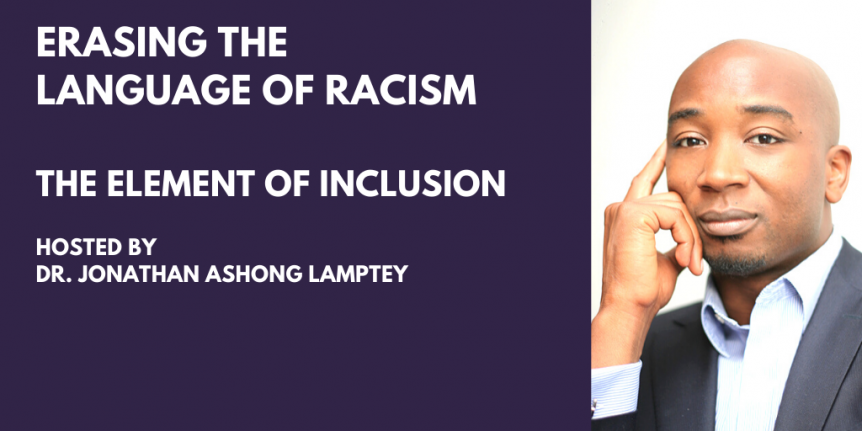 Instead of saying Black Lives Matter

“I’ve been speaking to a couple of organisations about Race and I’ve noticed that instead of saying Black Lives Matter; people are saying BLM. Now, don’t get me wrong, I know that in the workplace, everyone loves an acronym”

Racism is evolving right in front of us

“What I want you to be aware of is how the language of race and racism is slowly being eroded in front of us, you know that race and racism are disputed terms. Pay attention because they’re being manipulated in plain sight”

The language of Race matters

“The use of language in this way, The use of codes in this way can be used to erode meaning from conversations; to undermine some inconvenient truths about attitude to race”