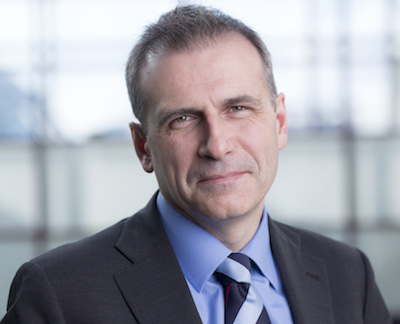 This is the third and final part of a special three part series based around the launch of ICAN, the Insurance Cultural Awareness Network. This is a group that promotes multicultural inclusion and progression within the insurance sector.

Today I’m speaking with Huw Evans, Huw is the Director General of the Association of British Insurers (ABI). Huw has a background in Politics and Journalism and has served as a special adviser to the Government. I was delighted to speak with him so that he could share the benefit of his considerable experience with us.

Here’s some of the wisdom that Huw shared:

Huw explains how the Insurance sector has recognised that improving diversity and inclusion is vital to its future success:

“There are quite a chunk of people who aren’t hostile, at all, they just don’t know much, if you can take them with you, you’re converting quite a large chunk of people”

Diversity & Inclusion as a Business Imperative

Huw described how the perception of Diversity & Inclusion must develop in order to create sustainable business change:

“If we’re going to make long term and sustainable change, diversity and inclusion isn’t viewed a CSR, reputational nice to have, but viewed as essential to a company or a sector’s future prosperity and sustainability ”

Employee Resource Groups and Diversity & Inclusion on the whole must be aligned with the business in order to create a sustainable business case.

Here are some selected links to for the resources and reports I discuss in the episode.

Make sure you subscribe, I will see you in the next episode