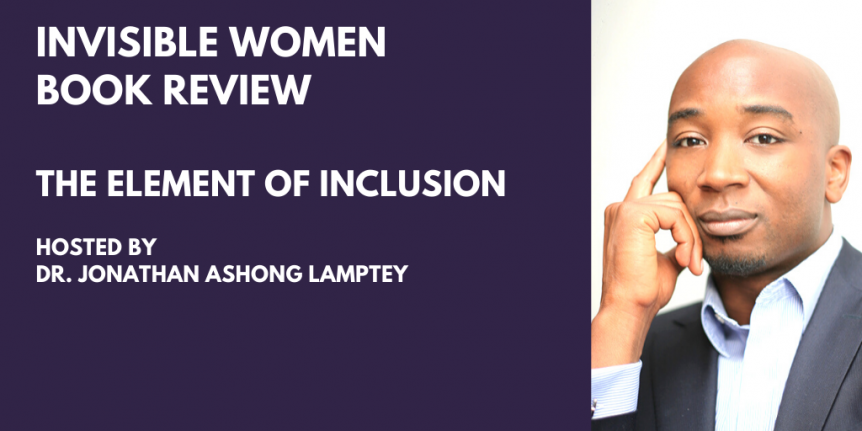 It’s no secret that we live in a man’s world.

In many ways women are invisible, women are being ignored in ways that you may not expect and I’ve learned that not only does this harm women but it’s literally costing women their lives

Get your pen and paper ready because I’m reviewing a book that rigorously examines the extent to which women are being ignored in our society in ways that are truly insidious. The book is called Invisible Women: Exposing Data Bias in a World Designed for Men by Caroline Criado-Perez

“Data, information, knowledge, history is incomplete and inaccurate because it does not include women in way that would be reasonably expected”

Excluding women is costing some women their lives

“women tend to sit further forward than men when driving and are therefore more likely to be seriously injured and die in a car accident, even the crash test dummies were based around fiftieth percentile men when they were first introduced in the 1950’s”

“the very paradigm we use to think, to conceive reality has a male default and until we address this how can we expect anything existing in that paradigm to produce anything different”