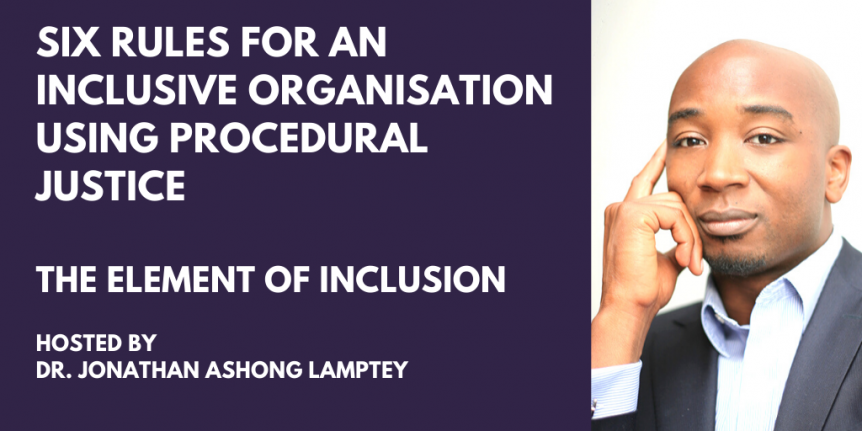 But what does fair actually mean?

One way to think about fairness is Procedural Justice

“Procedural justice refers to the perceived fairness of the processes within an organisation. Why, because processes lead to outcomes and we want to know that the outcomes that we create at work are fair”

There are Six Rules of Procedural Justice that you can apply

“what I am going to do is share six rules created by influential researcher Leventhal. These rules are 40 years old but they are classic”

If you’re breaking the Six Rules, there’s a good chance that your processes are unfair

“In practice, if you follow these six rules you are more likely to have procedural justice within your organisation. You’re going to see that enforcing these rules are much more difficult than describing them “

How Favouritism Threat Turns Diversity Advocates Like You into Diversity Opponents

The Role of Justice in Organizations: A Meta-Analysis