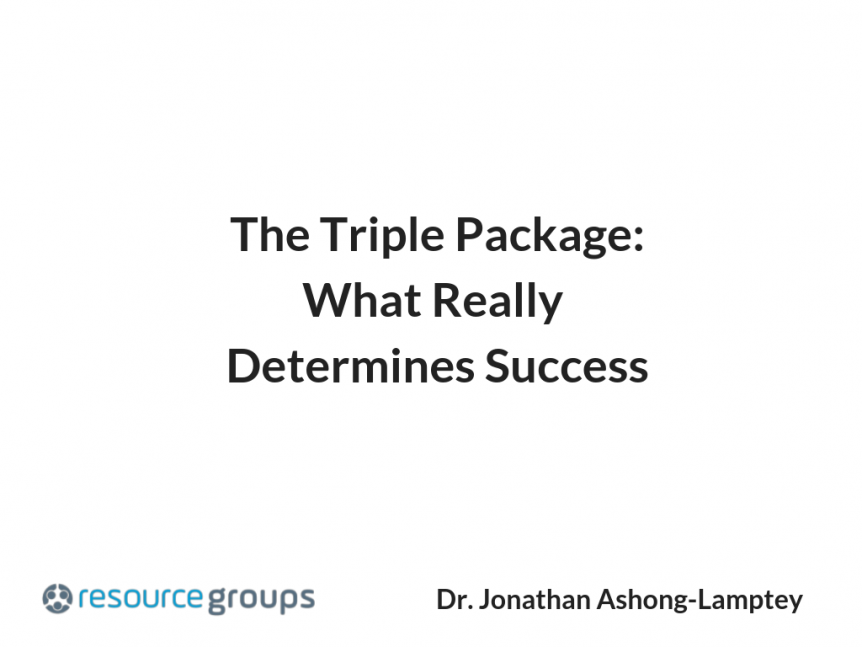 The term “model minority” is used to describe minority groups that are considered to be more successful than the average person.

In this show I’m reviewing a book that claims to identify the traits that determine success.

Get your pen and paper ready because I’m going to explain why some minority groups are able to outperform the average person when it comes to socioeconomic success.

The First Triple Package Trait Is A Superiority Complex

“This was fascinating to read because each of these groups didn’t think they were the same as everyone else. They thought they were better”

“How can you have a superiority complex and be insecure at the same time? How can you need both to be successful? For clarity, the sense of insecurity wasn’t one that was inherent in individuals but a perception based on current circumstances of historical experience.

“When reading this, I thought of a famous study and then as if they read my mind, the authors cited this study!”